A Message from our Partners

Welcome to the Wilmington Event!

If you see the “This content is for Wilmington Event members only” message, please register for the event by clicking “Join Now” or login with the credentials you created when you registered. 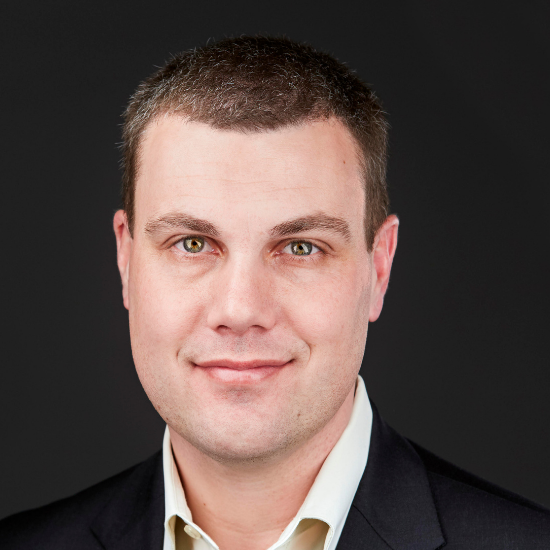 Producer of Tipping the Pain Scale 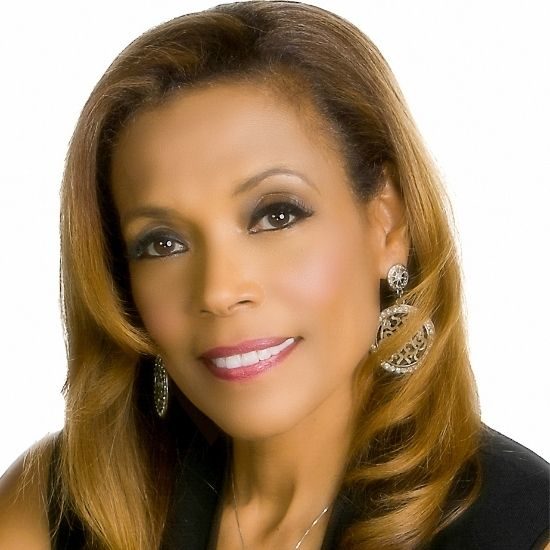 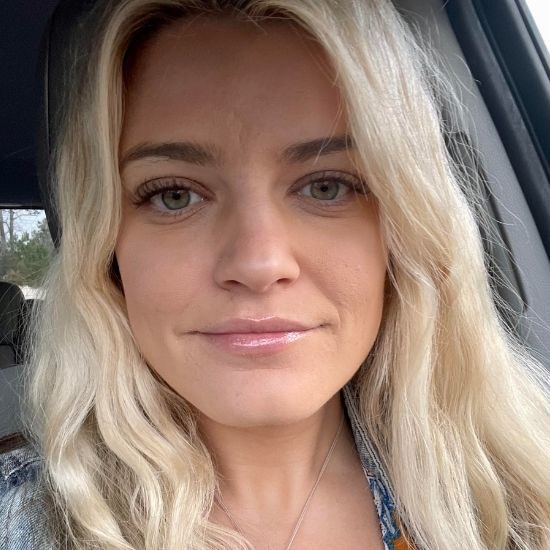 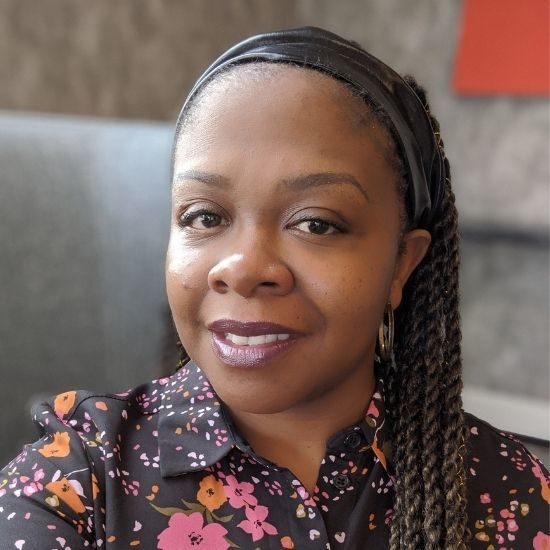 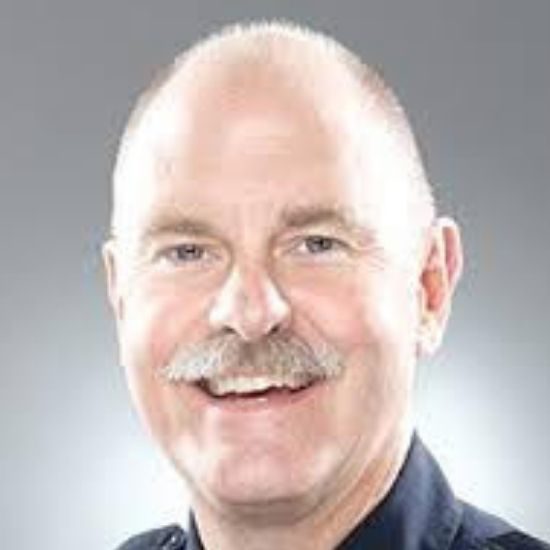 Greg Williams is a health policy consultant and communications specialist, providing strategic oversight and direction to numerous initiatives. Most notably, Greg manages the Alliance for Addiction Payment Reform, a national collaboration aimed at improving outcomes for patients, payers, and health systems, and served as a managing editor of the Addiction Recovery Medical Home Alternative Payment Model.

Greg has over a decade of experience working with nonprofits and government agencies on addiction. As person in long-term recovery from addiction himself, Greg’s work has been dedicated towards creating positive changes in access to quality health care and recovery supports for the over 40 million Americans with a substance use disorder.Greg is the award-winning filmmaker and producer of three feature length documentaries: The Anonymous People, Generation Found, and Tipping The Pain Scale.

Margaret Weller-Stargell, a native of Wilmington, North Carolina, is a graduate of North Carolina State University. She has been employed at Coastal   Horizons Center, Inc.  since 1985, where   she began   her   work   in counseling. In 1995, she became the Executive Director of the organization, and serves today as the corporation’s President and CEO.

​​Mrs. Weller-Stargell was a 2018 StarNews Media Lifetime Achievement Award recipient. In 2019 she was awarded the Order of the Long Leaf Pine by the State of North Carolina.  It is the highest award for state service granted by the Office of the Governor to individuals who have shown extraordinary service to the state.  She has served on several boards, including the Board of Trustees of New Hanover Regional Medical Center (NHRMC), as well as the North Carolina Medical Care Commission. In July of 2020 she was appointed by Governor Roy Cooper to the Andrea Harris Social, Economic, Environmental and Health Equity Task Force, on which she currently serves. Governor Cooper also appointed Mrs. Stargell to the North Carolina Council for Health Care Coverage in November of 2020.  She was appointed to serve as a member of the North Carolina Department of Health and Human Services’ (DHHS) Waiver Advisory Committee (DWAC) and more recently served as Chair of this statewide board. She is a member of the Cape Fear Community College Foundation Board and Mrs. Stargell also currently serves as Vice President of Trillium Health Resource’s Provider Network Council.

Mitch Cunningham – Deputy Chief Mitch Cunningham (ret.) has been a police officer for 36 years, most recently as Deputy Chief for the Wilmington North Carolina Police Department. Prior to that he was a police officer for the Montgomery County Department of Police, in Maryland. In Montgomery County Maryland he started a number of crime fighting initiatives including the first Career Criminal Unit, the first Auto Theft Team and the award winning pawn data sharing system called RPDSS (now RAPID) that is used across the country. He also started the regional data sharing system called NCR LInX in the National Capitol Region which connects hundreds of police agencies, leading to countless arrests and also supporting anti-terrorism efforts in the awake of 9-11.

As Deputy Chief for Support Services at WPD, he started a number of efforts to address and drive down gang violence plaguing the city. He also started the agency’s first Peer Support team, a police college scholarship fundraiser Send a Cop to College to assist with the professionalization of its future leaders, he worked to outfit WPD officers with naloxone, he also began the LEAD program, a pre-arrest diversion program which was the second site in North Carolina. He currently works as a law enforcement training coordinator for Cape Fear Community College as well as teaching for the University of North Carolina at Wilmington and Louisiana State University.

Margaret Bordeaux, a CDC Foundation Assignee, currently serves as the Justice-Involved Overdose Prevention Specialist for the NC Division of Public Health. Margaret specializes in community-based and justice system-based overdose prevention and harm reduction education. Margaret has dedicated her career to working in the intersections where social justice and public health meet.